Everyone rejoice! Levitation is back in the live music capital of the world after a short hiatus. This year, this iconic festival celebrated 10 awesome years of bringing internationally acclaimed musicians to downtown Austin. From humble beginnings, this festival has become a truly unique and eclectic musical experience for every attendee. 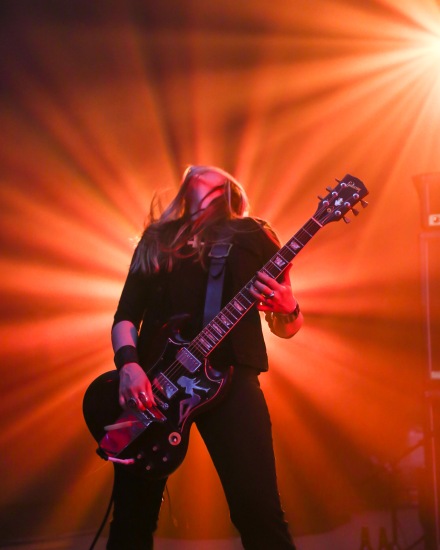 This year, the sold out festival packed a punch with bands like Electric Wizard, Ty Segall, Dead Meadow, Ringo DeathStarr, and Ruby the Hatchet just to name a few.
Levitation 2018 was held in Austin’s Red River District in well known venues like The Mohawk, Barracuda, Empire Control Room, Cheer Up Charlies, Emo’s and Stubbs. After a quick glance at the line up, it was clear that the organizers wanted to bring the festival back in style offering a legendary line up of well known bands as well as some very awesome up-and-comers. Perhaps the one aspect I enjoyed the most about the festival is how intimate all the performances felt due to the relative smaller venue size (excluding Stubbs of course) 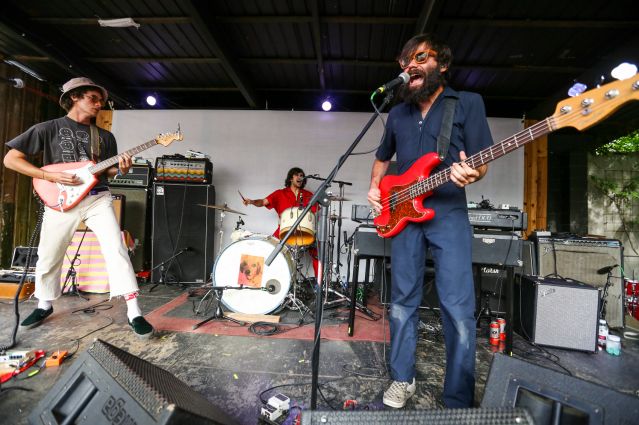 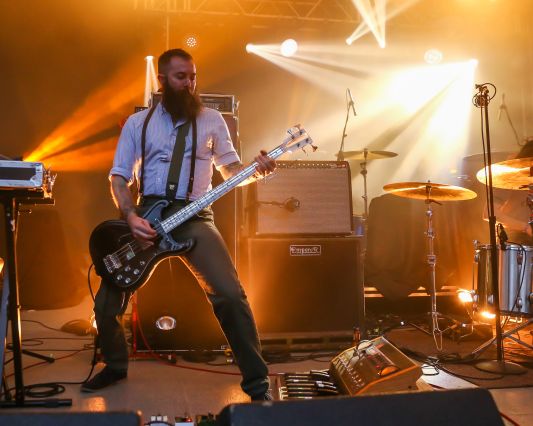 The psych-rock performances did not disappoint. The crowds were ready to head bang to at the Electric Wizard performance at Stubbs, to gaze in awe at the trippy visuals during Dead Meadow, and to crowd surf during Ty Segall performances at Stubbs and Barracuda.

Ruby the Hatchet brought her very unique energy packed performance to barracuda. Ron Gallo rocked Stubbs as well as Barracuda turning in a wild performance of original hard-hitting rock and roll. Ty Segall followed Ron and dropped his awesome mixture of loud guitar heavy tunes with powerful lyrics. Local favorites Ringo Deathstarr lit up the stage at Barracuda late Thursday with their shoe gaze revivalist musical style. It was Electric Wizard that closed the evening at Stubbs bringing their doom metal that no doubt mixes elements of stoner, sludge trails, the occult, horror, and probably a lot more.

Between the eye-popping visuals projected on the bands and walls, the awesome variety of musical performances and the great fans that attended, Levitation left us wanting more. The festival transformed the Red River district into a head banging psychedelic paradise. We are excited to see what Levitation 2019 will bring next year! 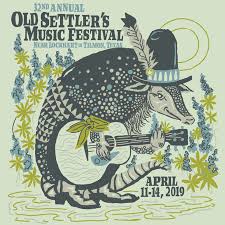